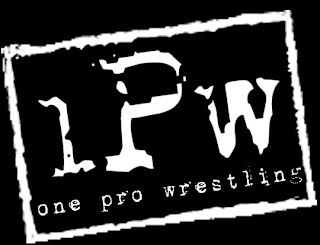 Yes, 1PW were saying they had someone big coming over in October and this was aswell as DDP, X-Pac, Road Dogg, Billy Gunn & Kevin Nash coming over at other times for 1PW during the year. I won't lie, I had doubts that Nash if not the others would actually arrive but when I read Michaels was coming over I thought no chance at all but then while sifting through twitter I actually saw that Michaels himself - @ShawnMichaels_ was tweeting that he will be over in the UK for 1PW and linked their twitter handle - @1PW aswell as the 1PW site - http://www.oneprowrestling.com where you can buy tickets from. I have no affiliation with 1PW but the is a big deal for the UK wrestling scene and a good chance for the fans to see these guys outside the confines of the WWE. 1PW has in the past brought over Ric Flair, Bret Hart & Rob Van Dam and some years ago 1PW were constantly having what they would call 'supershows' with top tier independent talent. 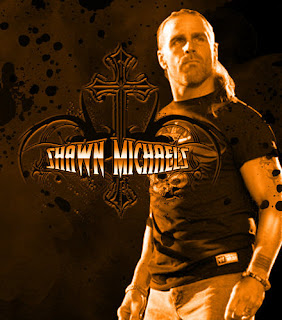 Once again, to say I'm shocked would be an understatement but seeing is believing, I have seen Michaels say he is coming over, to actually see him over is another thing. I hope all the fans that do buy tickets for the show and Q&A session won't be let down because although he doesn't rank high on my list of people (not workers you understand)I know he has MANY fans here and across the world who will be really looking forward to see the 'Showstopper'.

These are the relevant dates and places