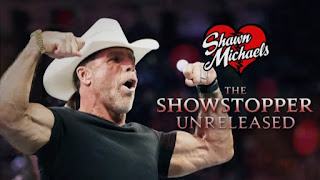 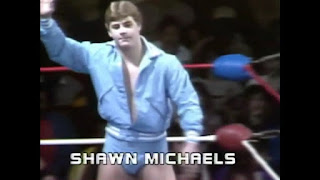 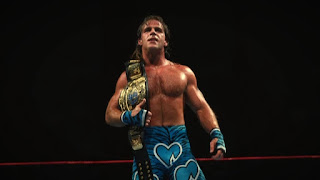 'Shawn Michaels - The Showstopper: Unreleased' is available to pre-order now from WWE Home Video and releases on October 1st.
Posted by WrestleFigsUK at 11:16 No comments: