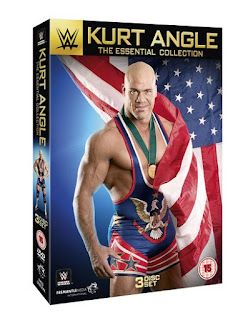 You can purchase this DVD set from WWE DVD UK for £19.99
Posted by WrestleFigsUK at 10:03 No comments: