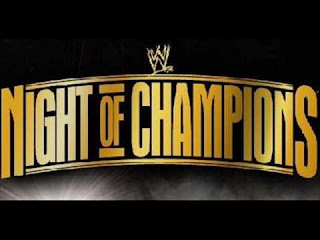 This is the prize for the second half of the 2011 WLH PPV Prediction League as long as we have 20 plus taking part.
It is a WWE R1 (NTSC) Backlash 2006 DVD signed by Shawn Michaels, John Cena, Edge, Triple H, Kane, Big Show, RVD & Trish Stratus. It comes with the COA (Certificate Of Authenticity)Picture at the bottom of this post.

So for those who don't know, what you have to do from now until the last PPV of the year in the WWE or TNA you have to predict the winners of each match, 2 points for a correct prediction. A table will be created and posted on the right side of the site, the new one is there so you can see what I mean. This is open to ANYONE, ANYWHERE in the world. All predictions MUST be submitted to me by 22:00 hrs GMT on the night of the PPV via email wlhstu@aol.co.uk. Good Luck guys.

Here is the line-up