2012: Must Be The Year Randy Savage Goes into The WWE Hall of Fame 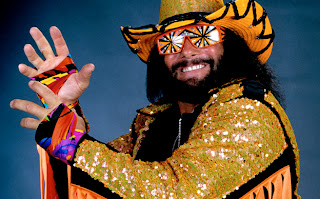 2012 must now be the year Macho Man Randy Savage gets inducted into the WWE Hall of Fame. We all know the rumours as to why he hasn't been inducted in the past but now with the sad passing of the great man, the time has come.
Rumours are abound that Vince McMahon wants to actually have a building that can house a genuine Hall of Fame and Florida, which was Savage's home state, is apparently where it could actually be placed. What could be better than the headliner of the 2012 Hall of Fame being former WWF Intercontinental, 2 time WWF Heavyweight and 3 time WCW Heavyweight champion Randy Savage?