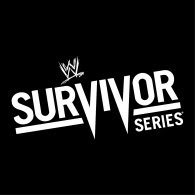 Here we are again, another PPV, one of the WWE's biggest - Survivor Series. We'll see The Rock team with John Cena against R-Truth & The Miz. It's a great prize to be won, so all those people who have been involved in the prediction league should get yours in via email to wlhstu@aol.co.uk

Here is the line-up: