Next Sunday WWE have their BIG ONE - Wrestle Mania XXVII, below are the matches announced, send in all your predictions to wlhstu@aol.co.uk 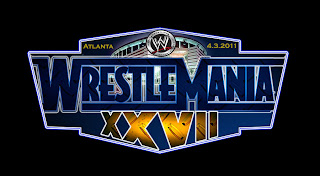