Notes From Punk By Adam Timmins 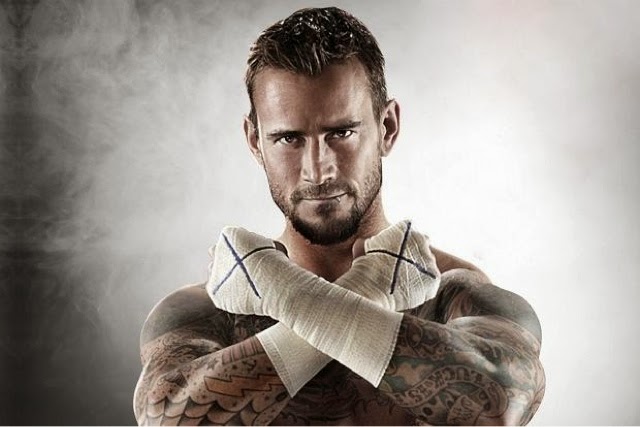 Undoubtedly everyone is going to have their say over the CM Punk appearance on Colt Cabana’s podcast; so I only intend to add a few words here. What struck me mostly about the interview is that it was primarily interesting not for providing much new information; but rather, for confirming some stuff we already knew/ suspected. For instance:

• Vince is massively out of touch with popular culture – witness his shocked reaction to hearing about women’s MMA. I’m sure I read somewhere years ago that the most recent Bond film he’d seen had Roger Moore in it.

• Vince is only interested in Cena – again, this chimes with what others have said in the past: I think it was Raven who said Vince only cares about the top three or four guys, and the rest are pretty left to the writers.

• The practise of treating wrestlers like horses – work them until they drop, then shoot them – is alive and well. No wonder Vince is so high on Cena – a guy who gets a five month prognosis for an injury and usually comes back in two.

• Not for the first time, HHH comes across as that kid in school who desperately wants to be liked, but just isn’t – he reminds me of Martin Prince in The Simpsons.

• Considering being part of the WWE is supposed to be the pinnacle of a wrestlers career, all too often it comes across as a miserable and dark place.