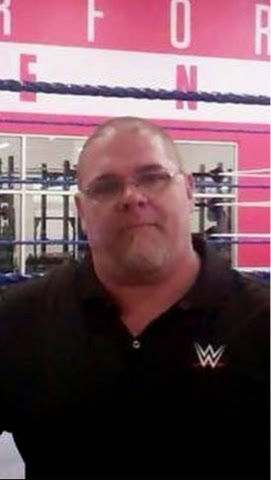 So, more former WWE developmental wrestlers have come forward with stories of Bill Demott's treatment of them while they were there. The first time I'd heard of DeMott's abuse towards trainees was way back on the Two And A Half Wrestlers podcast which is hosted by Kevin Matthews.

Some time back I interviewed former developmental talent Rampage Brown on  The Indy Corner and I did mention to him what I had heard but he couldn't shed any light on the matter.

However, there's no smoke without fire, I know many will say it's just disgruntled wrestlers who didn't 'make it' in NXT but I think there is more to it than that. Even people who had dealings with DeMott in the past who were not actual talent have said he was a bit of a hard ass so again, I think there is something in this story and I  advise you to seek out Kevin's podcast to hear what he and his guests had to say about DeMott.
Posted by WrestleFigsUK at 02:19