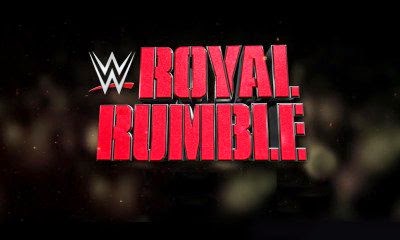 Too Big to Fail? – it shows the measure of dominance that WWE has that despite woefully underperforming creatively for many years now, the company itself is fairly stable in terms of its financial viability. The general feeling is that even if Stephanie was booked to hold the WWE title for a year at some point, the company will still be around for Wrestlemania 40. Then again, ten years is a long time in wrestling. The WWE could never go pop like WCW….could it?
Posted by WrestleFigsUK at 14:07