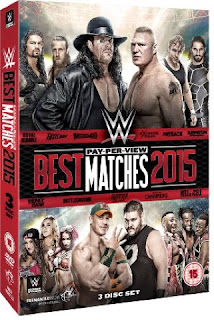 Buy the DVD HERE
Posted by WrestleFigsUK at 02:09